The wonders of cinema and television

​Cinemagique - Martin Short and Julie Delpy, along with some other notable faces, take a trip through cinema history that starts with a silent film that gets interrupted by Short taking a phone call from the audience. The idea is certainly creative and combines elements that are on and off screen, but the execution may leave you asking what you just watched. All’s well that ends well.

Stitch Live! – Many people’s favorite alien arrives to have an interactive chat with audience members while resulting to childish humor (Sara’s got a boyfriend! Chanted at the 6-year-old) in an effort to garner smiles and laughs. It works. The audience is brought in and there is a genuine conversation going on. The attraction is reminiscent of Turtle Talk with Crush.

The Twilight Zone Tower of Terror – Rod Serling speaks in French. Other than that, this fallfest is the same as its Disneyland sibling.

Studio Tram Tour: Behind the Magic – Click the link to read and see photos. 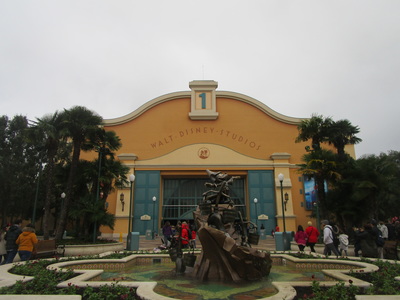 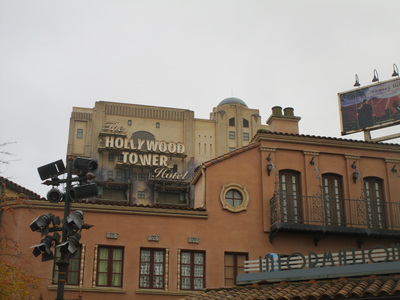