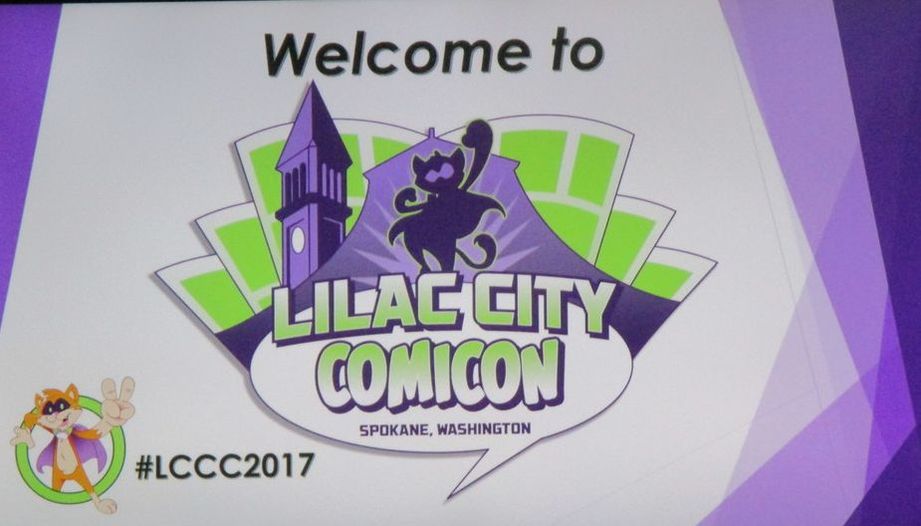 On June 3 and 4, 2017, the Spokane Convention Center will be the home of the 11th annual Lilac City Comicon. The convention will feature about 195 exhibitors and guests will include actors, writers and artists. Founder Nathan O’Brien wanted to provide local artists and businesses a platform to showcase Spokane’s great art and culture at an affordable event for the whole family.

One of his goals is “to provide show that the community can embrace,” says O’Brien. The event is a break even deal for the business, and all profits are reinvested to make better the show better, year after year. This year’s version has been increased to 2 days, and the show floor has been expanded to incorporate the 195 exhibitors, about 20 more than last year.

O’Brien is personally excited to be able to cross 1 thing off his bucket list. Clint Young’s Batmobile, the only one signed by both Adam West and Evil Knievel will be at Lilac City Comicon. Young charges $20 for fans to sit in the Batmobile; the money goes to the maintenance and restoration of the vehicle.

You can get tickets to Lilac City Comicon here.