The Citrus Festival in Lija was like the bus in Dumb and Dumberer – even shorter than I imagined. I was expecting any great shakes, but even I couldn’t keep myself entertained with about 8 tables of items and a Bavarian Sausage cart outside.

At least my favorite bakery was there selling citrus flavored Roly Poly’s. A homemade marmalade table, a table with fresh, local oranges, a table to show what fruits areas in Lija produced – oranges and avocados – a natural soap table and a table with honey rounded out the offerings. A band was in the hall playing some horn music that sounded like it was German and there was a raffle.

Because the festival didn’t take up as much time as I thought it would, I was in a quandary. It was too early to go to Sliema to meet my friend, and too late to go back to my residence and do anything. I went back to the residence, anyway, to drop off a gift, and then I headed to the bus stop with my German friend.

When we got to the roundabout, I noticed that the tower was open, and people were going up. Sweet! I carefully crossed to the center of the road, walked past the woman selling raffle tickets and went up to the first level.

We walked around to find the entrance to the inside of the tower and went up the stairs. A “No Parking sign was placed to the right side of the stairs leading to the third level. I thought, “I don’t have a car, so this must not apply to me.” As I went past the sign, I looked back at my friend and she encouraged me to go farther.

Figuring that the German would surely follow the rules and stop me from doing something too dumb, I continued to the third level where the door was bolted shut. “Should I open the door?”

“We’ve come this far,” responded my friend. Thus, the door was opened, and we walked out to the glorious third story. Because of the draft that threatened to pull the door off its hinges, I shut the door behind us. I took some photos, walked around the top of the tower and came back to the door.

I pulled on the handle, and the door did not open. The bolt on the bottom had fallen back into place. After a quick attempt to figure out the way to shimmy the bolt back into the up and open position, I decided that there was nothing to do but to pay the consequences for my actions.

I peered over the balustrade to see the woman selling the raffle tickets talking to a man.

“The door was closed, I think?” he said.

“Yes. Yes, it was.” I bought a raffle ticket and slunk away. It was fun.

And I still have no idea why the tower was built, what its purpose is or what exactly it commemorates. 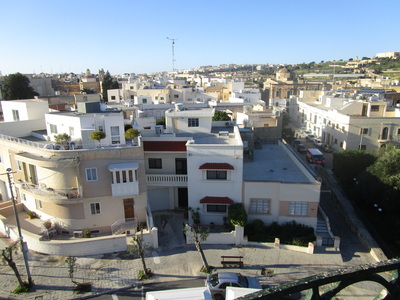 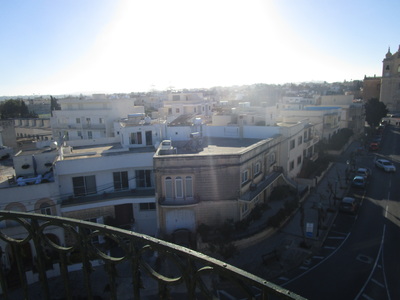 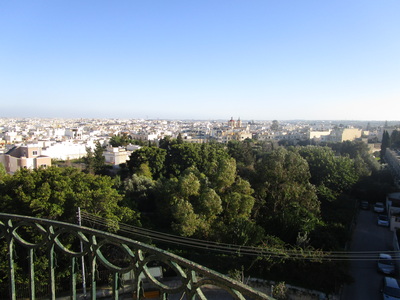 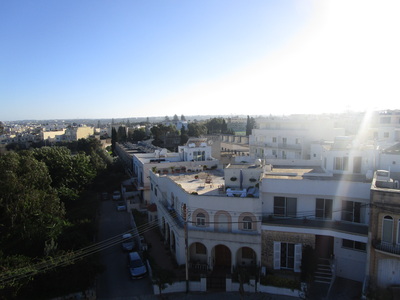 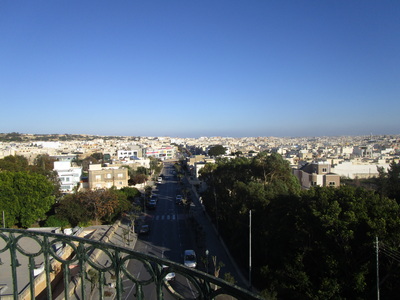 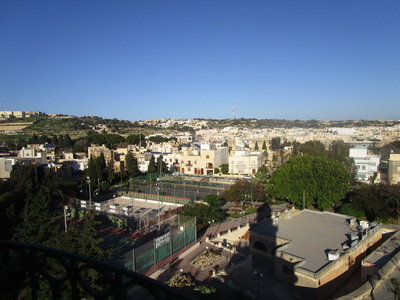 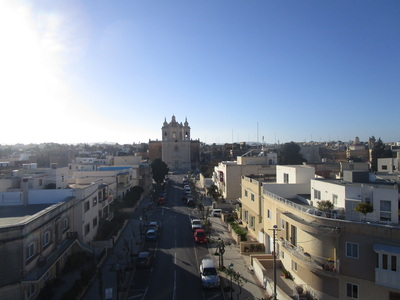