Let's go to the movies in Blagoveshchensk

Advertising flyers for films
The first thing that you might notice is that to advertise upcoming films, Russia has these little 4x6 advertising papers that look like movie posters on one side and have information about the film on the other. These make awesome collector’s items and you don’t even have to see the film to get them. They probably don’t want anyone grabbing a handful, but when your favorite character or movie is featured, it’s hard to resist.

You buy your tickets at a ticket counter (costs between $4 and $6) and go to the theater room, which often times looks like someone’s home movie theater and may be in a distant area of the building. An old lady (it can be someone else, but a majority that I have seen have been old ladies) takes your ticket and hands you your 3D glasses if necessary. The screens aren’t giant, and the theaters typical hold about 60 to 100 people. The sound systems seem to be top notch. You can get popcorn, sweet or salty, soft serve ice cream and a variety of other movie snacks. They usually have plastic cups and character toppers available for purchase. (I found a Fozzie Bear.)

There are 2 major drawbacks to seeing movies in Blagoveshchensk. All the movies are in Russian, and my Russian is barely passable for necessities. Don’t ask me to understand a movie that is based on talking. I can get the gist, but I am sure a lot gets lost in translation and whatever dialogue I might make up in my head that seems to suit the situation. Of course, maybe that’s why I’ve seen so many panned movies that don’t seem that bad in Russian. So maybe it’s not a huge drawback…
​
The second is that when the credits start to roll, the old lady in charge of the theater comes in and turns on the lights. If there are after credit scenes, too bad, you’ll have to watch them on the Internet. Even if you are just someone who thinks that all the people who made the film deserve your time to watch as their names roll up the screen, too bad. It is understandable why she is in a hurry, she wants to go back to whatever else she was doing before she got interrupted by the end of the film. Also they are in charge of making sure the theater is clean, so the sooner everyone gets out, the sooner the theater gets cleaned. 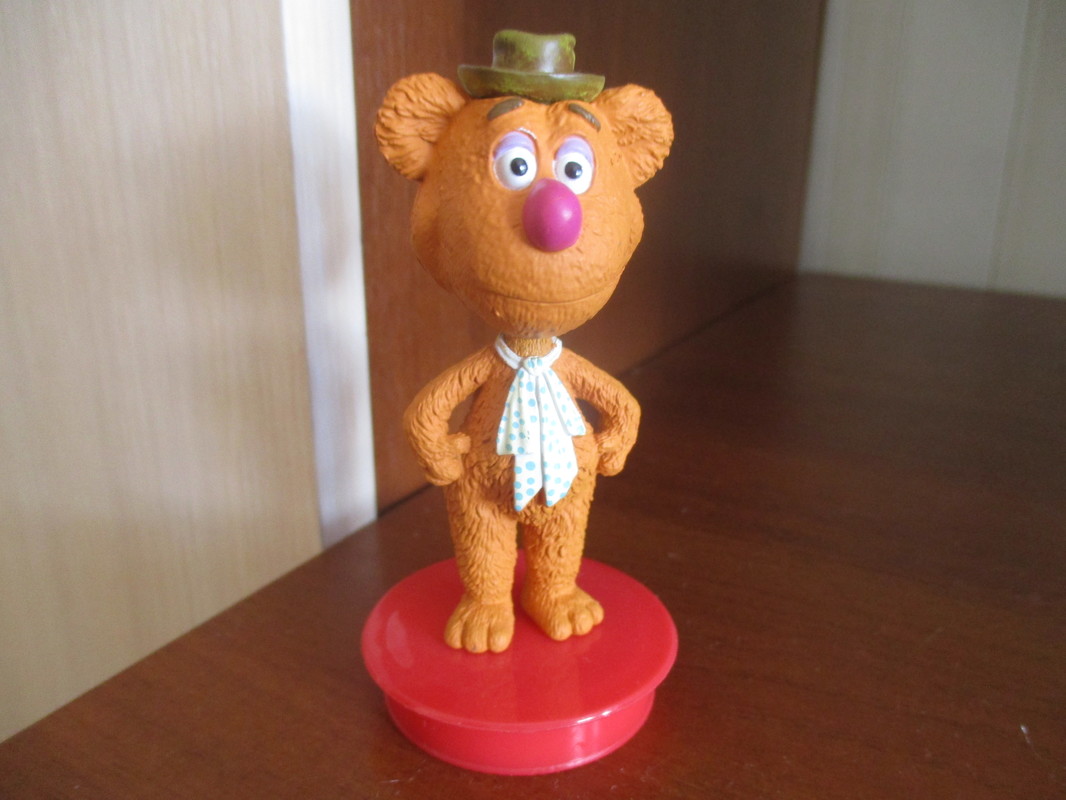