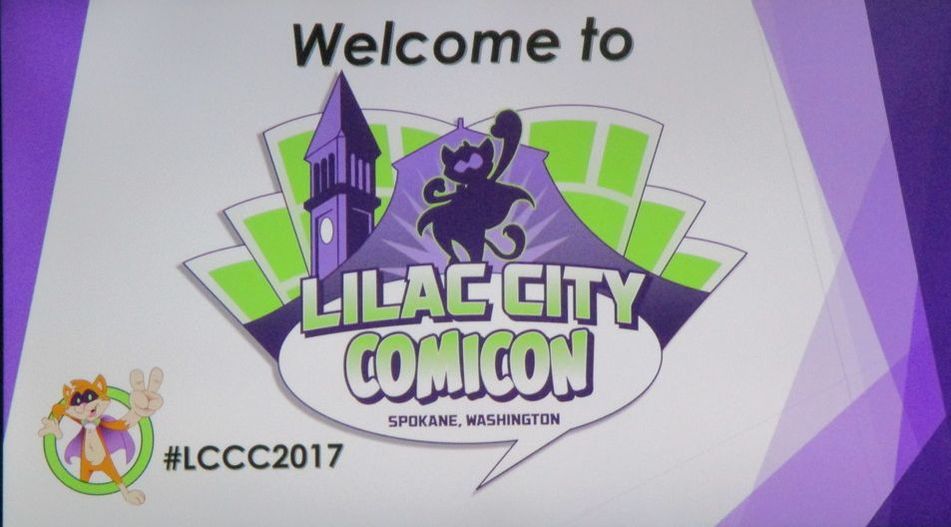 While Lilac City Comicon (LCC) will be bringing support to Spokane’s local economy on June 3 and 4, 2017, it will also be supporting some local charities. LCC is sponsoring a canned food drive Catholic Charities Spokane, and it has given tickets to the Children’s Home Society of Washington in Walla Walla.

Con attendees are encouraged to bring canned foods to the convention in exchange for raffle tickets. For each can a person brings, he or she gets one ticket in a drawing for one of 3 Lootcrate subscriptions. Grand prize is a year-long subscription. Second prize is 6 months and third prize is 3 months. The food bank is looking for canned foods like beans, spaghetti sauce and soup, as well as instant meals and healthy snack items.

LCC is in its third year of partnering with the Children’s Home Society of Washington. The charity is helping children reach their full potential. Its integrated approach includes offering family counseling, adoption services and early childhood education advocacy.

LCC has expanded to 2 days in its 11 year and convention founder Nathan O’Brien says that the lineup is the best that LCC has rolled out. Bring your costumes, your comic fandoms and your canned goods to help charity while you are at LCC.

You can get tickets to Lilac City Comicon here.