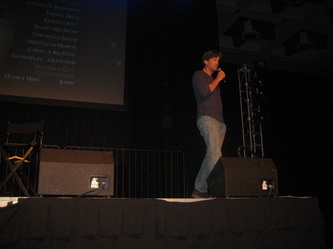 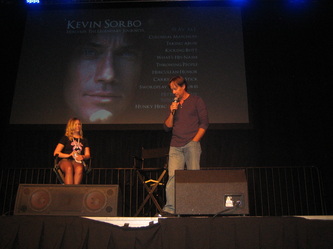 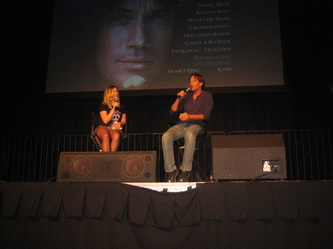 Check out Shad Engkilterra’s YouTube channel for video of the convention.